All professionals at Bel Air Pediatric Center & Havre de Grace Pediatric Center maintain the highest levels of accreditation and pursue ongoing education to stay abreast of the latest trends in the medical field. Read on to learn more about our staff's experience and training. 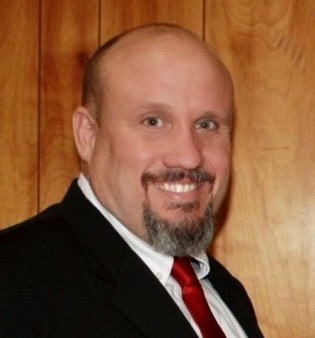 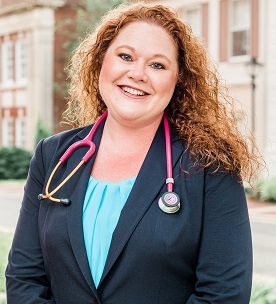 Sandra Hoerr is board certified by the Pediatric Nursing Certification Board as a Primary Care Pediatric Nurse Practitioner. She graduated from The University of Rhode Island in 2002 with a Bachelor’s of Science in Nursing. Sandra then served 6 years as a US Naval Nurse Corps Officer, specializing in Obstetrics and Pediatrics. After her time in the Navy, Sandra spent 7 years with The Johns Hopkins Hospital Perinatal Nursing team. In 2013 Sandra graduated from Towson University with a Master’s of Science in Nursing, Education. After several years of Perinatal and Neonatal, Nursing Education Sandra returned to school and earned her Doctorate of Nursing Practice as a Pediatric Nurse Practitioner with a focus on Pediatric Primary Care, from the University of Maryland. As part of her Doctoral studies, Sandra competed for rotations in primary, urgent and specialty pediatric clinics. She completed her certification as an internationally board certified lactation consultant in 2021.  She offers lactation services in both our Bel Air and Havre de Grace offices. Sandra lives in Bel Air with her husband and two children. She enjoys traveling, swimming and every moment with her family. 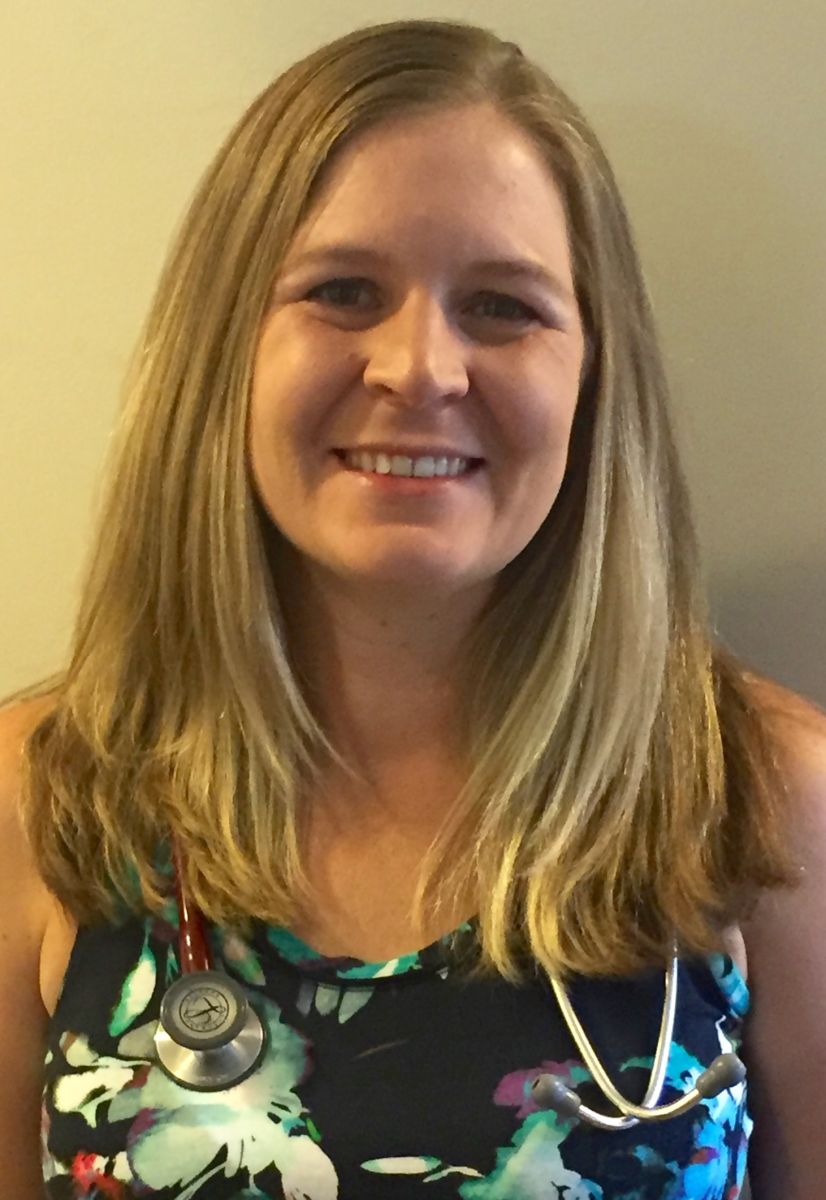 Dr. Taryn Winkle is board certified in pediatrics.  She received her Bachelor of Science from Rensselaer Polytechnic Institute where she was a part of their physician-scientist program.  She attended Albany Medical College and then completed her pediatric residency at CHOC Children’s Hospital in California.  She worked for several years in Long Beach, CA before returning to the east coast to be closer to her family.  She studied Spanish in Guatemala and is proficient in medical Spanish.  In her free time, Dr Winkle enjoys hiking, traveling, and spending time with her family. 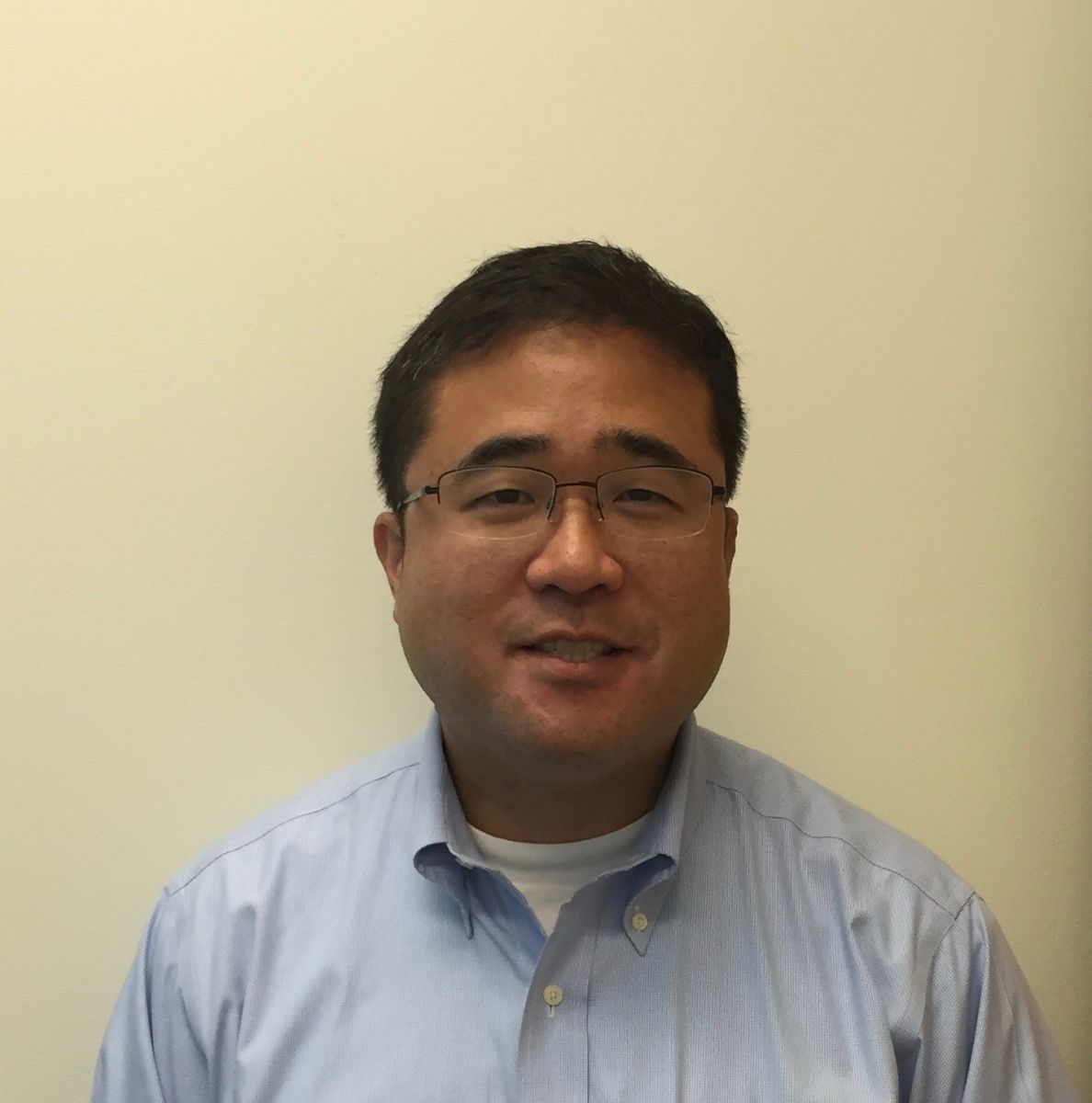 Dr. Robert Yim is board certified in pediatrics and pediatric pulmonology.  He was born in Havre de Grace and returned to Harford County to practice pediatrics with his father in 2010.  After graduating from the John Carroll School, Dr. Yim received his Bachelor of Science in chemistry with honors from Haverford College.  He received his M.D. from the University of Pittsburgh School of Medicine and then completed his training in pediatrics and pediatric pulmonology at Children’s National Medical Center in Washington DC.  Dr. Yim enjoys treating the generations of patients who grew up seeing his father for their pediatric care.